Because listing scandals is not enough, we must fight against Facebook's power over our online lives!

We are listing here projects that fight against Facebook by challenging Facebook in courts or building alternatives.

Your project is not listed? Add it on our git!

"Stop using Facebook" is a website listing alternatives to the infamous social media apps owned by Facebook. It provides also explanantions of why using Facebook is bad for your and your friends online lives.

Link on The Guardian

Mark Zuckerberg faced a grueling examination from the Democratic lawmaker Alexandria Ocasio-Cortez on Wednesday, with questions over the Cambridge Analytica scandal and Facebook’s reluctance to police political advertising.

Ocasio-Cortez and other lawmakers grilled the Facebook CEO during a hearing in front of the US House of Representatives financial services committee regarding the launch of Facebook’s cryptocurrency project, Libra.

A small script to automate the deletion of your posts on Facebook. Currently to easy to use if you don't know how to use the command line.

The ‘Civil Society Drug Policy Initiative’ (‘Społeczna Inicjatywa Narkopolityki’, or ‘SIN’) is a Polish NGO which has for many years conducted educational activities concerning the harmful consequences of drug use as well as provided assistance to people who abuse such substances, including harm reduction activities.

In 2018, without any warning or clear explanation, Facebook removed fan pages and groups run by SIN. The platform had characterized them as ‘in violation of Community Standards’.

In January 2019, one of the SIN’s accounts on Instagram, a subsidiary of Facebook, was also removed in similar circumstances.

On 7 May 2019 SIN, supported by the Panoptykon Foundation, filed a lawsuit against Facebook, demanding restoration of access to the removed pages and accounts as well as a public apology. 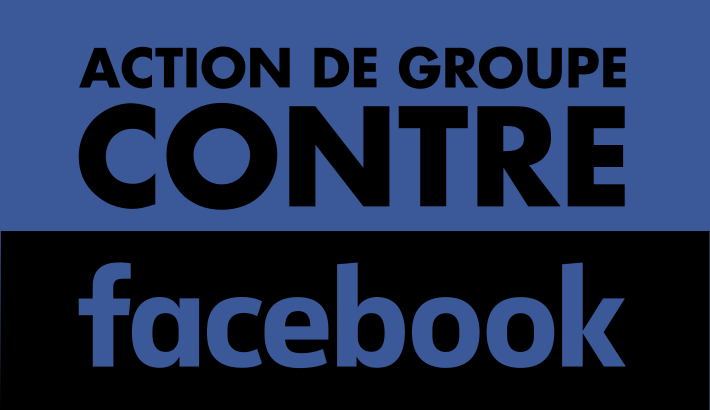 La Quadarature du Net launched a series of legal actions against Google, Facebook, Amazon, Apple and Microsoft arguing the illegality of the use of the personal data of their users in the light of the recent European Regulation on Data Protection (GDPR).

PRISM BREAK: get out of the surveillance capitalism system

Learn about alternative tools againts surveillance capitalism (such as the one done by Facebook). Those tools do not track you and do not make your privacy a commodity.

Government agencies and private companies are increasingly violating the privacy of people everywhere. Enormous amounts of personal data are being collected, stored and processed - often illegally - in the pursuit of more efficient marketing, greater social control, and more powerful mechanisms for monitoring of the citizen.

Fighting crime by committing one appears to be the future solution for law enforcement agencies in the information society of the 21 century. But - who watches the watchmen?

Initially Privacy International and later a growing number of other human rights groups present the annual Big Brother Awards to government agencies, private companies and individuals who have excelled in the violation of our privacy.

Digital Courage (DE): working for a liveable world in the digital age

Since 1987, Digitalcourage (previously named FoeBuD) advocates for fundamental rights, privacy and protecting personal data. We are a group of people from a variety of backgrounds who explore technology and politics with a critical mindset, and who want to shape both with a focus on human dignity.

We do not want our democracy to be “datafied” and sold out. We work against a society that turns people into targets for marketing, regards them as dispensable in times of a shrinking state, and places them under suspicion as potential terrorists. We stand for a living democracy.

Digitalcourage informs through publicity, speeches, events and congenial interventions. Every year we bestow the German Big Brother Awards (“Oscars for data leeches”). We contribute our expertise to the political process – sometimes without being invited.